8 Overused English Words to Avoid in Translation16 May 2020 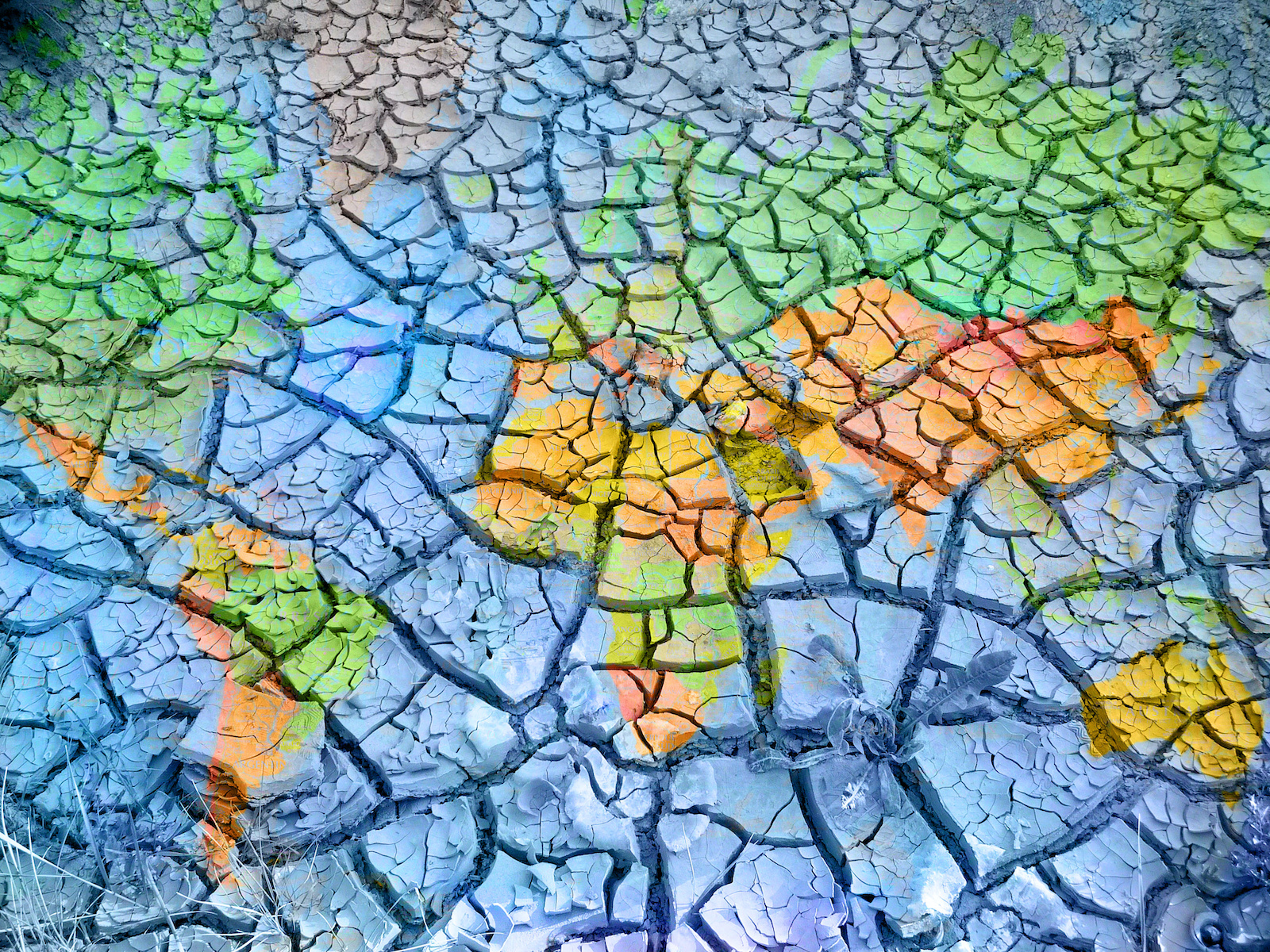 Climate change is starting to affect businesses worldwide. Enterprises are struggling with the effects of natural disasters and expensive investments brought on by stricter environmental regulations. While these effects are already being felt and discussed, the issue of how we talk about the environment has been neglected. The right choice of words, accurate translation of our messages, and proper localization give us the biggest chance to reach wider audiences and cause real change.

When discussing climate change, we often hear about alarming reports of excessive plastic pollution, which will weigh more than all fish in the ocean by 2050. We also hear about how cities like New York and London will be flooded.

While these claims are grounded in scientific fact, for many people, these threats are too distant and therefore do not mobilize people to take action. This is also true when we hear about damage in places that are located on the other side of the globe—it feels like the problem doesn’t concern us.

This is, of course, a huge mistake. Climate change is already affecting the entire globe, and the effects of potential disasters will be the most tragic for countries that are not prepared for them.

According to the Notre Dame Global Adaptation Index, the safest places to live in the future will be Scandinavia. On the other hand, the most vulnerable are countries within Africa, South and Southeast Asia, Latin America, and the Pacific Islands.

Good translation and localization are key to consensus

Due to that fact, high-quality translation and localization is even more important. Without them, reaching an agreement between various impact groups is simply impossible. And it’s not only what we say, but also how our arguments are presented.

For example, the term ‘global warming’ emerged in the 1980s, dominating public debate. Because of the use of the word ‘warming’, the debate centered on whether human activity was causing the planet to get warmer and whether warmer weather was even a problem. This caused the discussion to lose its relevance (and accuracy). 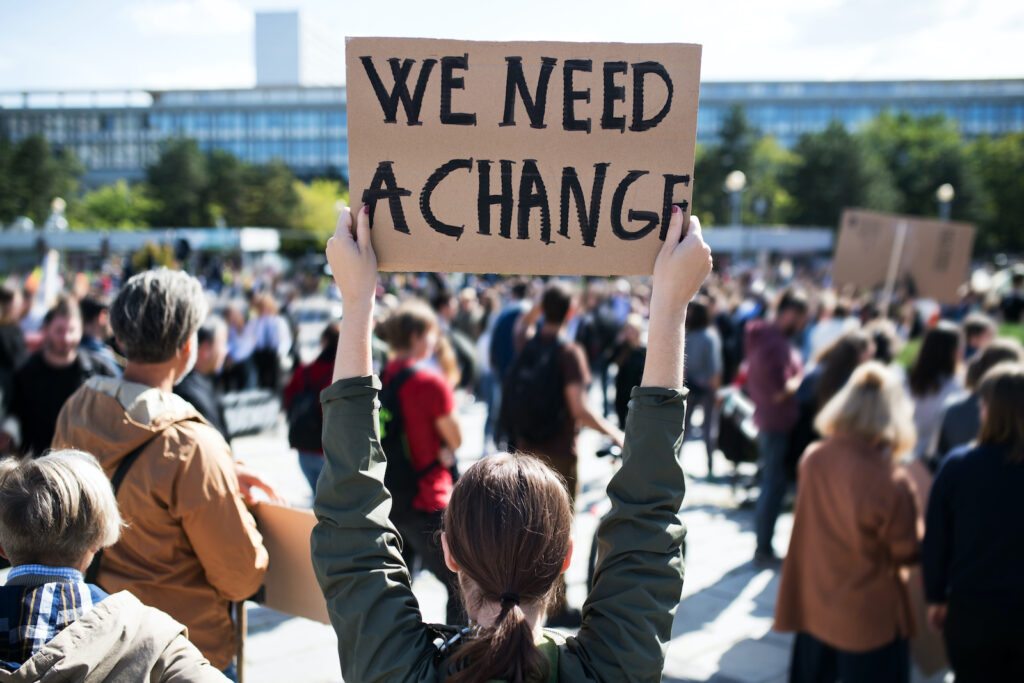 Large, global media enterprises have also recognized the need to change the way we communicate about climate change. In 2019, The Guardian introduced new language guidelines for journalists who deal with environmental issues. For example, instead of writing about “climate change,” they should use even stronger terms, such as “the climate crisis.” This focuses the reader’s attention to the seriousness of the problem and better describes its consequences for the world.

A new and growing branch of linguistics—ecolinguistics—is intent on proving the impact that language has on shaping environmental communication.

Researchers exploring this field are investigating how people form a narrative about the environmental issues. They then study the choice of words in different languages to find out how specific phrases affect climate change behavior.

By using this information to improve translation, it becomes possible to popularize research results not only within narrow scientific circles, but with public audiences around the world.

However, to motivate society to act, it’s also necessary to localize and adapt content to the beliefs, culture, and customs of individual countries and cultural subgroups. Environmental translation is therefore an extremely complex field that is not yet fully mature.

To effectively address international recipients of climate change communication, organizations should turn to professional and specialized translation and localization agencies.