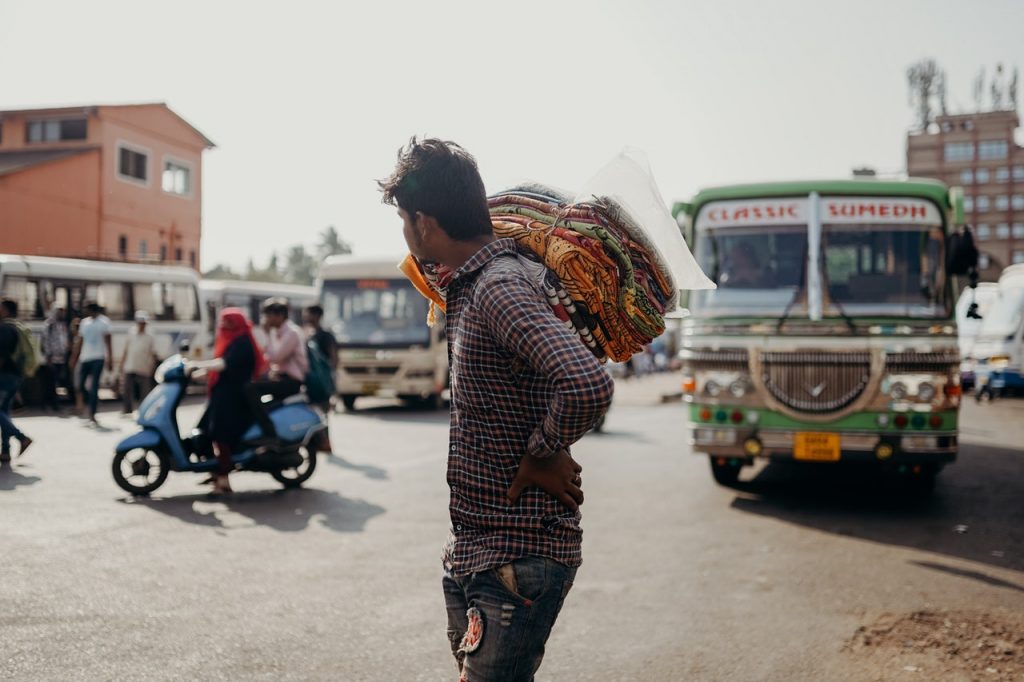 Sitting at a table with 40 other women on one gossip-filled lunch session, I realized that not one of us was speaking in pure English. Since I work in a translation company, this made me very inquisitive, and I tuned in my ears to the various conversations around me.

Did I hear Bengali, Telugu, Tamil, Marathi, Punjabi and Kannada? Was it possible that the people at my table are linguists or polyglots?

These questions come to mind when they sit and observe a room full of people in the cosmopolis called “Bangalore”.

Bangalore, the Silicon Valley of India, opened its doors and became the dream destination of working professionals across the country. The industrial boom followed by the IT boom turned the city into a mecca of job opportunities.

People who came in search of the “Gold Rush” not only realized their dreams but also enjoyed the weather, the culture, the development, and the quality of life and decided to settle in this city, which stands within the four pillars erected by Kempegowda.

As people from different parts of India found their way into Bangalore, they infused the city with their language, food, culture, traditions, and festivals.

Within no time, Bangalore has become the “City with diversity”.

It is no longer rare to sit at a Stammtisch (regulars table at a café) and find people not only from all corners of India but also from around the world sitting next to you, conversing in various languages.

You are no longer surprised when you hear different languages while sitting in a BMTC bus travelling to the airport. The manager at a high-end Japanese restaurant may be from your hometown of Kolkata who might just add in a “dessert on the house” because he heard you speak Bengali.

Your next-door neighbors will most definitely be like the characters from “Two-States”, speaking two very different languages. Your domestic help may be from across the country from a small town in Bihar, and your broken Hindi with hand gestures will most definitely bring smiles to both your faces and yummy food to the table.

You might ask me if Kannada is still the most spoken language in Bangalore. The answer to that is definitely yes. Kannadigas are extremely proud of their rich culture and heritage and their language is equally important.

You will hear the language being spoken across the city and there are certain words like “majamadi”, “howda?”, “seri”, “illi-alli”, “naanu-neenu” being used by non-Kannada speaking people also.

However, does this diversity in languages play an important role in shaping the development, growth, and future of this city? I believe so. 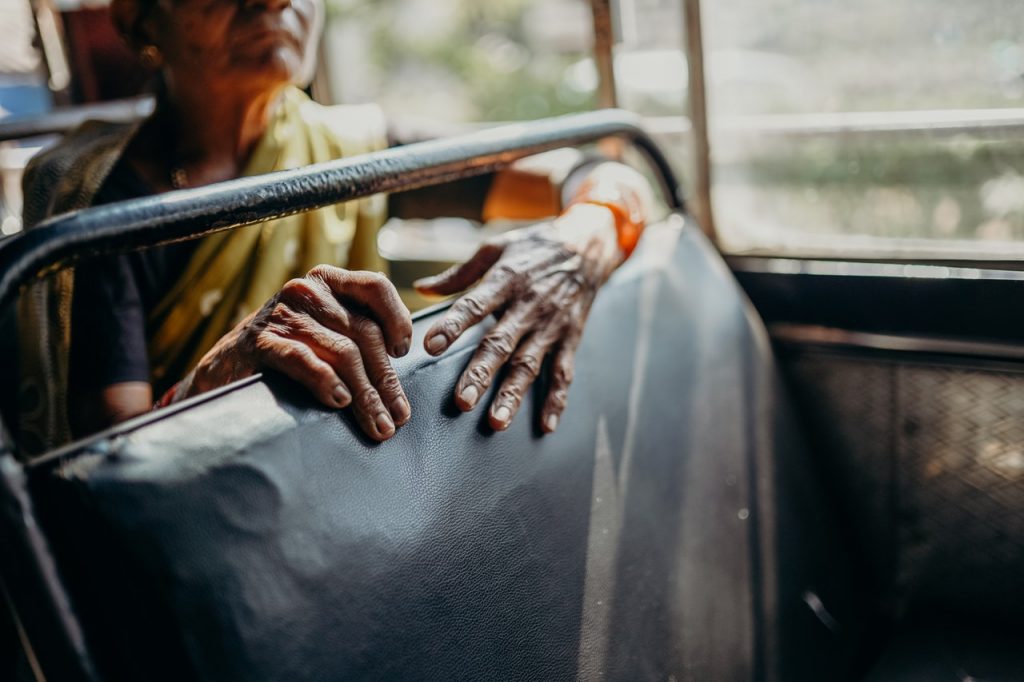 The Future of Language in Bangalore

As the city went into the local polls last year, the political parties released their manifesto in five languages – Kannada, English, Tamil, Telugu and Hindi. All political parties believed that different linguistic groups would play a major role in the election process.

During the festive season of Dusherra, one can see how various languages and cultures have influenced Bangalore. The Gujarati speaking community is busy organizing grand, large-scale Dandia functions in Palace Grounds; the Bengali Association is busy finding the most unique Durga idol; and the Kannadigas and Tamilians travel the length and breadth of Bangalore to visit relatives and appreciate their “Golu” or “Bombe Habba”.

Bangalore has always been a student’s city, and academics and learning have played a prominent role here. There are numerous foreign language institutes that cater to the hunger of learning and knowledge of foreign languages has opened new avenues.

Multinational Corporations like Bosch and Société Générale have opened regional offices in Bangalore due to the availability of highly skilled resources with foreign language skills.

Many consulates have their offices in this city and given all these growth areas one will also see a group of young Bangaloreans in cafes talking in German, French, Spanish, Japanese and Mandarin.

The “Make in India” movement also demonstrated how Bangalore has quickly adapted and provided solutions to its citizens in different Indian languages.

The fact that Bangalore speaks so many languages – both Indian and foreign, has led to an increased demand for content in Indian languages.

High-tech developments have in some way or the other leveraged on the multi-lingual, skilled resources available in Bangalore.

Bangalore houses so many Indians speaking different languages, and that has made it a recruiters’ paradise.

Translation and localization companies who aim to cater to the Indian language speaking audiences have found a gold mine of resources in Bangalore.

The migration of people, speaking different languages, from across India started with the supply of jobs. With so many corporate and government initiatives, we can see that there is also a great demand of skilled resources with language competencies.

The city has retained its Kannadiga heritage but also embraced other cultures and languages and given them all a unique identity in Bangalore.

How Summa Linguae Technologies Can Help

Translation or creation of content for websites; localization of ecommerce portals; publication of e-books in various languages: all these services and more have high conversion potential in Bangalore because the city speaks so many languages.

Contact us today for help with all language service needs in India and around the world.