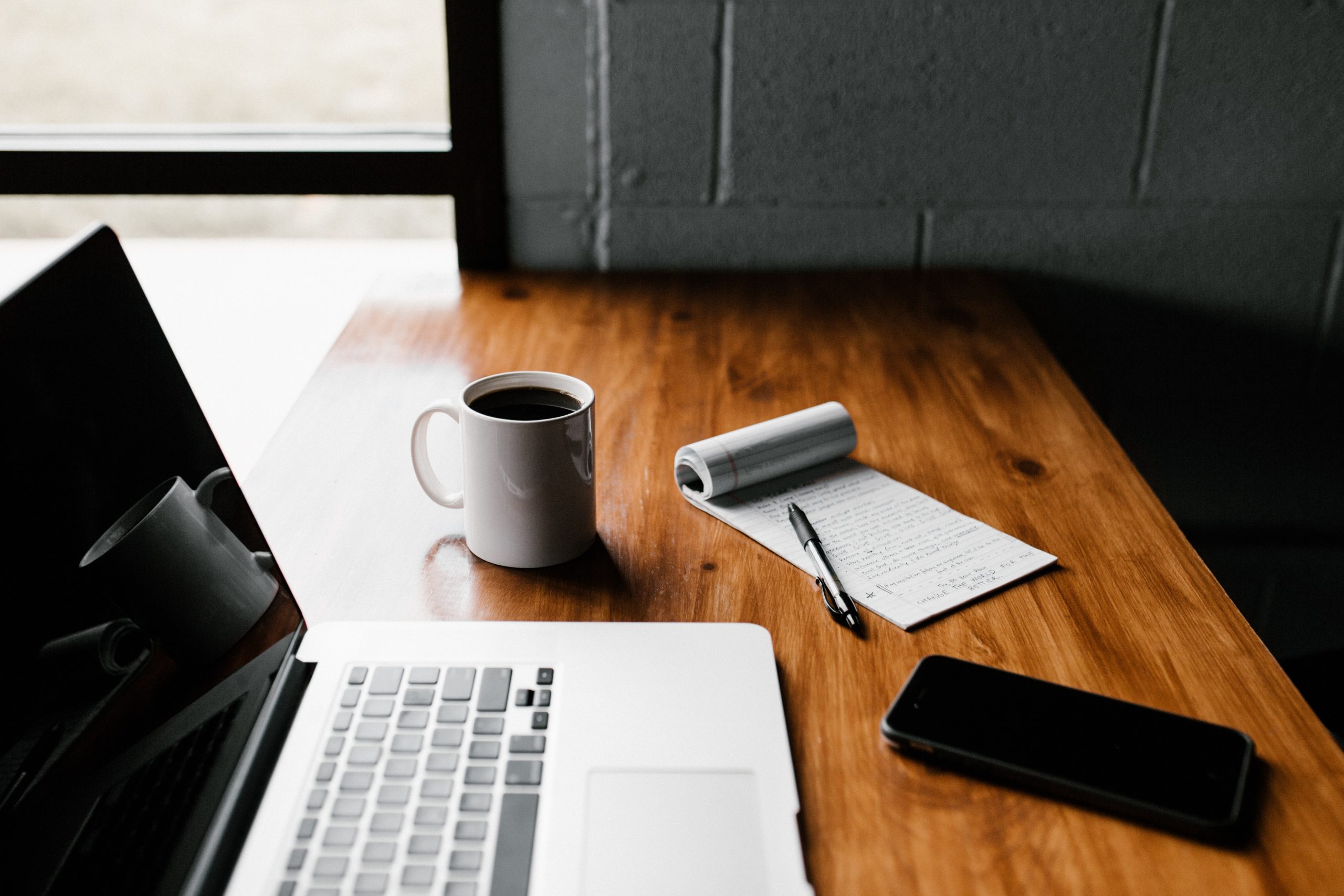 Here’s a little background story on why it’s important to develop eLearning for translation: In the last year I’ve worked on several corporate eLearning projects that involved translation into different languages. The majority of these trainings were developed in Articulate or Captivate, some with iStudio. We haven’t turned down any projects, even the ones that seemed impossible, like localizing 15 hours of training into Arabic with Articulate Presenter 09 – software that doesn’t really support Arabic. With tricks, workarounds, and a little magic, we made it happen. But oh boy, how many times did we wish that a trainer had asked their client one simple question before they had started working on the English version:

“Are you ever planning to translate your training into any foreign languages?”

Next time you’re developing eLearning for a client, start with the most simple question, and ask if localization is in their plans.  If the answer is yes, go through the 10 steps listed below when working on your project. And don’t be shy to outline them in your delivery. It will only show that you think ahead and have extensive experience.

Knowing a few basic details about localization when you’re working on eLearning projects can save big bucks and a lot of unnecessary extra time.  And sharing some localization knowledge with your clients will only put you a step ahead of many other instructional designers.

E-learning is a cost- and time-efficient way for businesses of all sizes to train employees and educate cu...