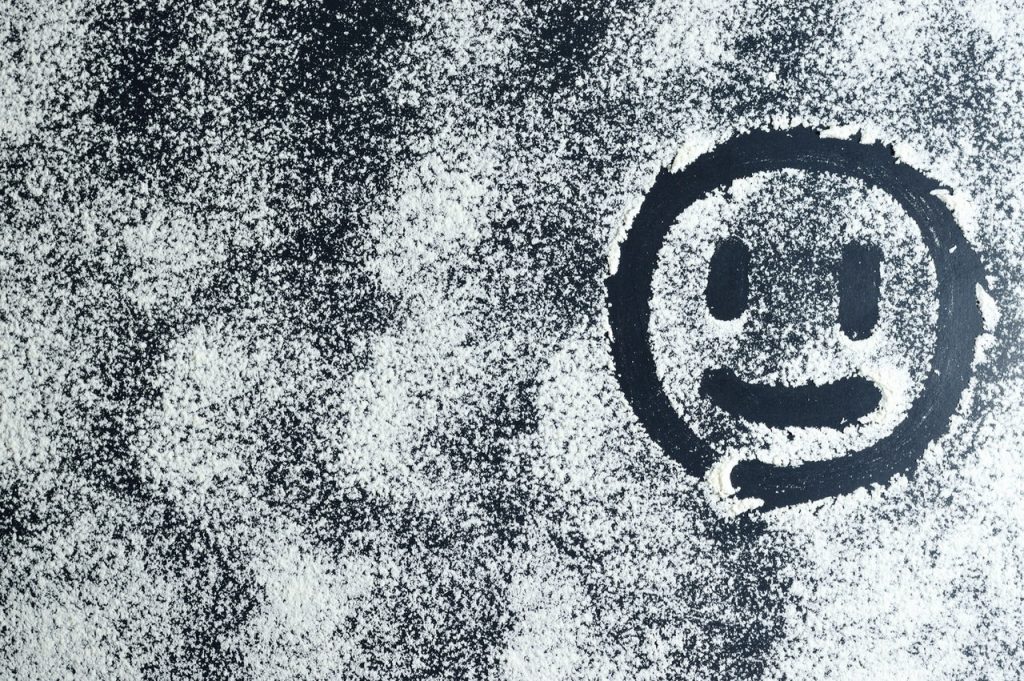 Billions of emoji are used in conversations every single, but these fun images can still get lost in translation, making us wonder if this fun form of communication is indeed a universal language.

Every year, the Oxford Dictionary names its “Word of the Year”, noting its prominence or cultural impact over a 12-month period. In 2015, Oxford bestowed this honor not on a word, but an emoji – the face with tears of joy.

“Although emoji has been a staple of texting teens for some time, emoji culture exploded into the global mainstream over the past year,” the company’s team wrote in a press release.

“Emoji has come to embody a core aspect of living in a digital world that is visually driven, emotionally expressive, and obsessively immediate.”

It is not always the most effective form of communication, however, and their usage does not necessarily cross borders. Emoji used in North America or Europe could have a far different meaning in other parts of the world, for example.

In this article we will look at the emergence of emoji as a widely used form of communication and examine the challenges they pose for universal communication.

An emoji is small digital image or icon used to express an idea or emotion.

The first emoji were created in 1999 by Japanese artist Shigetaka Kurita—emerging from popular emoticons that were used in early chatrooms. For example,  : – ) signified happiness and : – ( represented sadness.

Kurita’s vision was to develop an interface to convey information. For instance, instead of spelling out “it’s raining”, the goal was to have a cloud with raindrops coming out the bottom.

Kurita developed original 176 emoji, now part of the permanent collection at New York’s Museum of Modern Art. His collections prioritized symbols over faces because of its informational nature, but the heart emoji stood out in its ability to add emotion or understanding.

The text you are reading at this moment is made up of Unicode characters, and they are the same whether you’re using a Mac, PC, iPhone, or Android. All modern devices adhere to Unicode standards – an “a” on one screen will come across as an “a” on another screen.

In 2009, a pair of Apple engineers, Yasuo Kida and Peter Edberg submitted an official proposal to adopt 625 new emoji characters into the Unicode Standard. That proposal was accepted in 2010, lending credence to the adoption of emoji as a legitimate form of communication.

In 2011, Apple added an official emoji keyboard to iOS, and Android followed suit two years later, and now almost all internet and smartphone users have used emoji at least once, and billions do so daily. 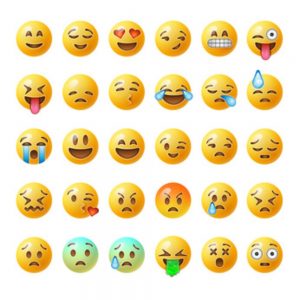 Emoji Usage Around the World

Back in 2015, a British software mobile keyboard company called SwiftKey carried out a study to learn how speakers of 16 different languages and regions use emoji.

From October 2014 to January 2015, 800 emoji were organized into 60 different categories and more than a billion pieces of data sent by millions of users from all over the world were analyzed.

This study resulted in the ‘Emoji Report’ which ranked the emoji in from the least to the most popular, providing fascinating insight into the texting habits of Smartphone users of different countries.

Here were some of the most interesting findings:

These tidbits shed some light into the emoji usage of countries and specific language-speaking groups, and there is no doubt that emoji is part of a now common way of communicating.

“Emoji have truly become a global phenomenon,” said Ben Medlock, SwiftKey Co-Founder and CTO. “People all over the world are now using them to better express themselves through their devices in more creative, personal ways.”

This does not account for emoji’s ability to transcend borders, though, and that brings us to the question of whether it’s really a universal language.

Is emoji a universal language?

A 2018 study entitled ‘Emoji and Communicative Action’ argues it is a mistake to think of emoji as having inherent, universal meaning. We must look carefully at the context of interaction in which they are used.

For example, we cannot assume that heart ❤ always means love, or if it does that it assumes romantic love. It could refer to the physical heart, or friendship, or a particular fondness for someone or something.

To fully understand emoji is to think about the context in which they are used, and by whom.

The study looked at one emoji – the ‘face covering hand’ 🤭 – and analyzed the role it played in interaction. They collected data from a reading community in China who used mobile phones to discuss weekly readings in Mandarin.

This face covering hand emoji can all kinds of associations, such as bashful, cheeky, concealing laughter, and even an avoidance of open displays of emotion. It was found to function in a similar way to laughter, showing, for example, that a question was rhetorical, or that a particular phrase was ironic.

In the end, it was concluded that emoji is a universal component of written language but meaning and usage are not universal.

Furthermore, what emoji lacks to be classified as a language is a lack of grammatical structure. To understand emoji correctly is to put it in context and to develop an ability to read social cues among specific people groups.

Emoji, therefore, is not always the most effective means of communication.

For the time being it seems difficult to imagine communication at an international or business level using emoji, although it seems safe to use a smiley face at the end of an email.

We can help take you global

Summa Linguae works with global partners with a need for practical innovation in multilingual communication. We help companies to understand each other, connect, and prosper.

We offer translation and localization solutions, and are always adapting to new linguistic and cultural circumstances.

We provide accurate translations into target languages, suggest possible changes in the layout of the website to make it more amenable to local markets, and analyze keywords suitable for your brand on the foreign market, and more!