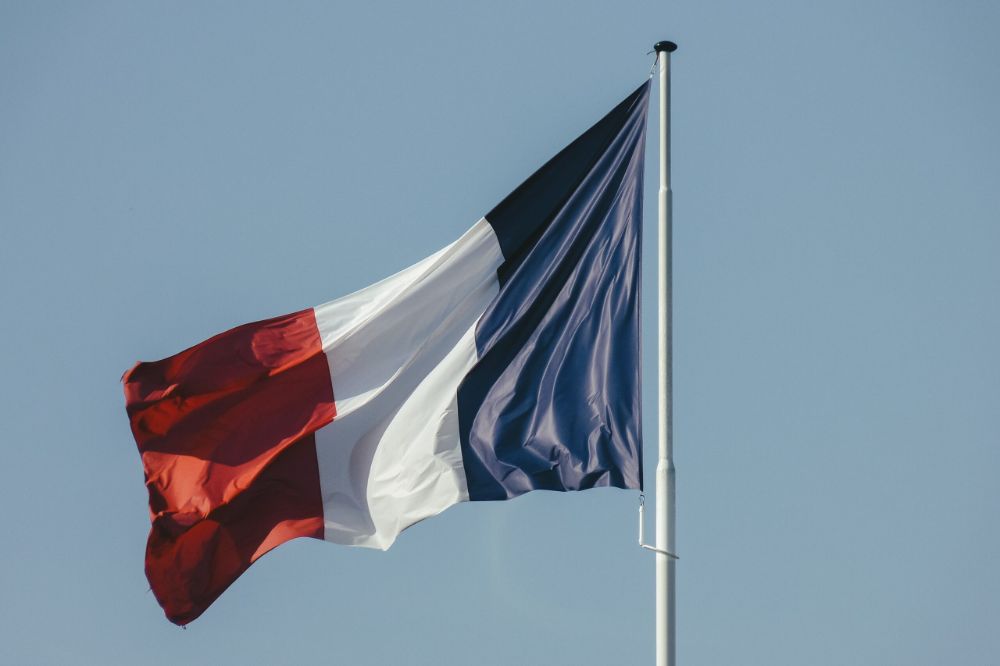 About 45% of the English vocabulary originates from the French language. How did this happen, and what do we do with the similarities between the two languages that result in French-English words?

The modern English language has been influenced and modified by many other languages over time. One of the biggest influencers on English was Old French.

Due to the influence of French on English, there was a change in the spelling, pronunciation, and structure of Old English words.

For instance, Old English words like cwen, scip, and scolde became queen, ship, and should.

Let’s take a look at some words that French and English share in common, and what to what out for when you come across them.

There are more than 1,700 true cognates—words that are identical across the French and English.

English has certain cognates that retain their meanings most of the time.

Examples of English-French cognates include:

Loanwords are words that have been adopted by a foreign language with little or no modification.

A few loanwords are taken as they are in French and their meanings in have been retained in English.

Some common examples are:

In the same way, certain English words have been adopted in the French language. A few examples are:

Some words called ‘faux amis’ or false friends are the same in both the languages but differ in their meaning.

In this case, false friends are French—English word pairings that appear to have a similar phonetic form, but they have entirely different meanings.

What we can learn from different French-English words

In the course of time and history, both languages have influenced each other in a big way, with French playing a significant role in structuring modern English.

Knowing the nuances (another borrowed word!) between English and French are key to providing high-quality, accurate, translation. To learn more about what experienced translators can do for your business, check out Summa Linguae’s translation services.