Emotion is said to be a universal language, understood by everyone, regardless of their country of origin. This belief, however, is wrong, as proven by researchers at the University of North Carolina at Chapel Hill. By examining the semantics of emotion across 2474 languages, they determined sentiments like “anger” and “love” do not mean the same thing everywhere.

This new discovery, published in Science Magazine, confirms that interpreting is more than just a literal translation.

To correctly convey a thought from language A to language B, you need to understand cultural context and subtle nuances. Otherwise, you risk losing the subtleties of emotion.

It may seem like a given that the concept “love” is universal across cultures and languages. But nothing could be further from the truth!

In Europe, it is associated with “liking” or “wanting,” but in the Austronesian languages, including Hawaiian and Javanese, love is associated with “pity.” Researchers from Chapel Hill checked this by analyzing 24 emotional concepts such as anger, annoyance, and love in nearly 2,500 languages. The study also covered non-emotional concepts, such as “quarrels,” which helped them to better understand the meaning and context of emotions in language.

Strong relationships were found between different emotions and feelings depending on the language and region of origin. For example, in Hawaiian, “pu’iwa” refers to fear and surprise at the same time. On the other hand, fear and surprise in other languages are separate and unrelated concepts. Tai-Kadai, a language spoken in Southeast Asia, lacks such connection because in this region “surprise” is closely related to “lack” and “hope.” 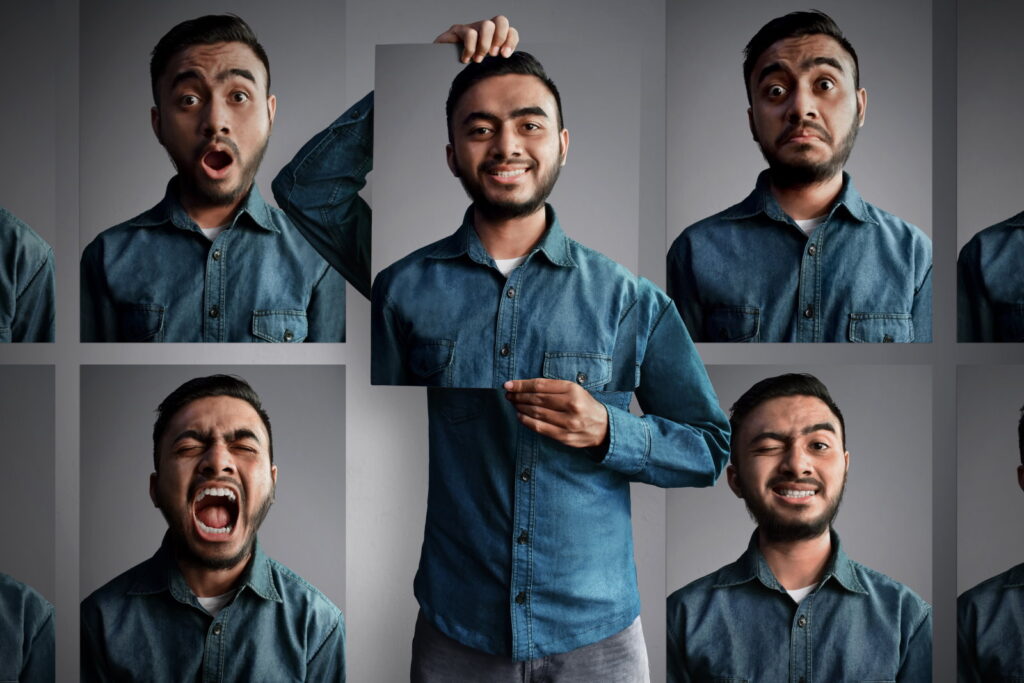 Emotions are shaped by culture

According to the authors of the study, the belief in the universal meaning of emotions may be wrong. Everywhere in the world people, can physically feel fear in the same way, but at the same time, they will understand, interpret or convey it through language differently.

Emotion is influenced by culture, history, and geography. Such differences can contribute to people’s assessment and attitude towards certain emotions. Hindu’s philosophy of “peace of mind,” which is intended to replace anger and aggression in conflicts, can serve as a great example.

On the other hand, in a different part of the world, “anger” can be assessed positively if it is experienced consciously and is an expression of criticism for someone else’s behavior, which also motivates that person to change (according to the Christian culture ethos).

All in all, emotions cannot be enclosed in a rigid frame. In everyday speech, emotions can contain complex social meanings that go far beyond their definition in the dictionary.

What do emotions in language mean for the translation industry? They are a strong motivation to provide proper translation and localization on many levels, especially when it comes to doing business worldwide. To resonate with a local audience, you must not only speak their native language, but understand the subtle nuances of emotions in their culture.