On 23 April we celebrate World Book Day to honor two outstanding writers – William Shakespeare and Miguel de Cervantes, who died on this exact day 403 years ago. On this occasion, we have prepared for you some interesting facts about literature and its translation.

The following items on the list of the most frequently translated books include Listen to God and Live Forever – a publication compiled by Jehovah’s Witnesses (translated into more than 640 languages), “The Universal Declaration of Human Rights” (462 languages), “Pinocchio” (240 languages) and “The Little Prince” (253 languages).

J.R.R Tolkien devised as many as 12 new languages for the purpose of his trilogy, i.e. “The Lord of the Rings”. Two of them are very well developed: Quenya (High Speech, the language spoken by all elves, known also as Elven Latin) and Sindarin (a language which evolved from Quenya, largely based on the Welsh language).

Agatha Christie is the author whose works are most frequently translated. All her books have been translated into a total of 103 languages. She is followed by Jules Verne. William Shakespeare comes third in this ranking.

From 2000 to 2010, as much as 78% literary publications were translated into German and French, and only 5% into Chinese.

Gabriel García Márquez admitted that he liked the English rendition of his “One Hundred Years of Solitude” more than the original version! Another outstanding writer – Vladimir Nabokov – had opposite views, and fiercely opposed to translating literature. Nabokov claimed that rendition would never convey the spirit of the original. Fortunately, those publishing his books did not share his views.

“War and Peace” by Leo Tolstoy translated into English contains as many as 100,000 words more than its Russian original version. Tolstoy\\\’s unconventional style of writing has also been a real challenge for translators, as he would deliberately violate grammar and spelling rules to reinforce the message. This is the reason why there as many as 11 different English renditions of “War and Peace”. Constance Garnett, one of the first translators of this novel, went almost completely blind while translating it.

As far as the history of literature translation is concerned, “The Epic of Gilgamesh” is the oldest known translated text. It was rendered into some Asian languages about 2,000 years BC. Torah is the second oldest translated work. It was translated from Hebrew into Aramaic as early as about 600 years BC.

How long does it take to translate a book? Obviously, there is no clear-cut answer to this question. There are, however, authors whom translators “hate” in this respect. David Forest Wallace is one of them. Translation of his novel “Infinite” into French by two translators took… 12 years.

The adventures of the wizard posed quite a challenge for translators. J. K. Rowling coined a great number of words for the purpose of her book; what is more, she frequently resorted to play on words in various names, which made sense only in English.

The hardship of the translators of the novel can be best illustrated by the scene when Lord Voldemort reveals his identity to the young wizard – the sentence I am Lord Voldemort is the anagram of his real name – Tom Marvolo Riddle. The situation gets complicated when this sentence is translated into a different language. The French translators handled this by changing Voldemort\\\’s name. In this language version, the wizard\\\’s name is Tom Elvis Judesor, which – once the letters are rearranged – gives the French Je suis Lord Voldemort.

Translators can be at pains while they are working not only on novels by foreign authors. Stanisław Lem set a trap for them at the very beginning of “Bajki robotów” (Fables for Robots). A Polish speaking reader will quickly realize that the battle cry “awruk” – when read backwards – is a word which is popular not only among the protagonists of the novel, but also the majority of Polish society. This cultural reference was rendered probably in the best way in the English version of the novel, in which it was translated as \\\”tikcuf\\\”. Unfortunally in other language versions the meaning of the cry was either mistranslated (e.g. the Hungarian “bit-bit-hurra!”) or completely ignored by leaving “awruk” as it is in the Polish version (e.g. in the Spanish version).

“Good translation is something valuable and rare, it becomes an element of the history of the language and influences it not less, sometimes even more, than the original work” Czesław Miłosz 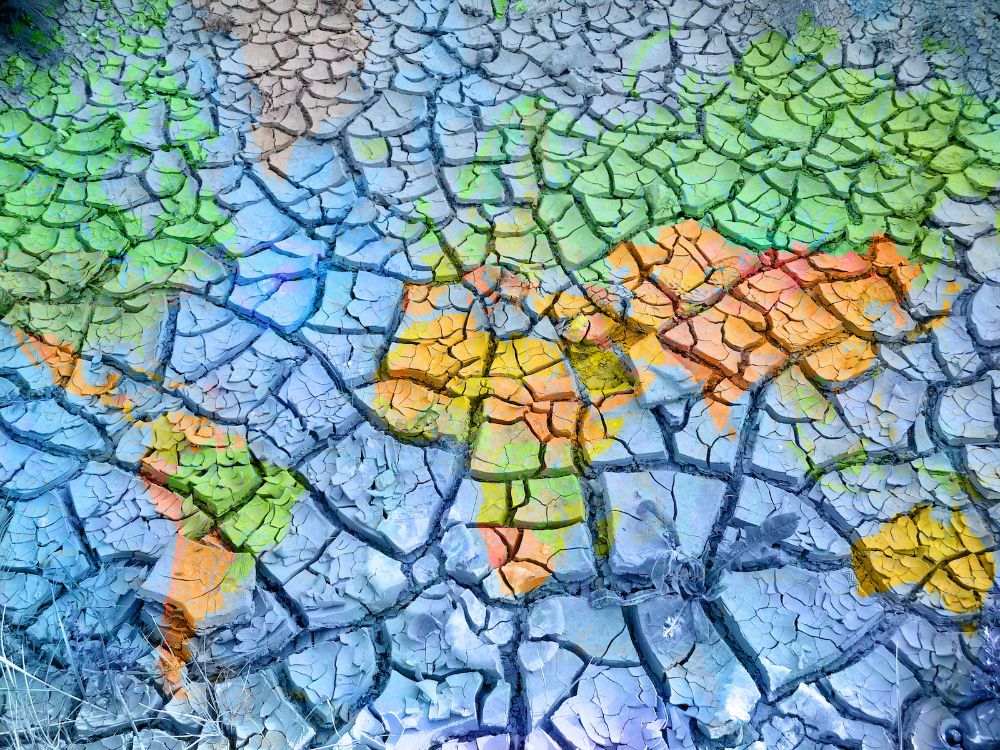 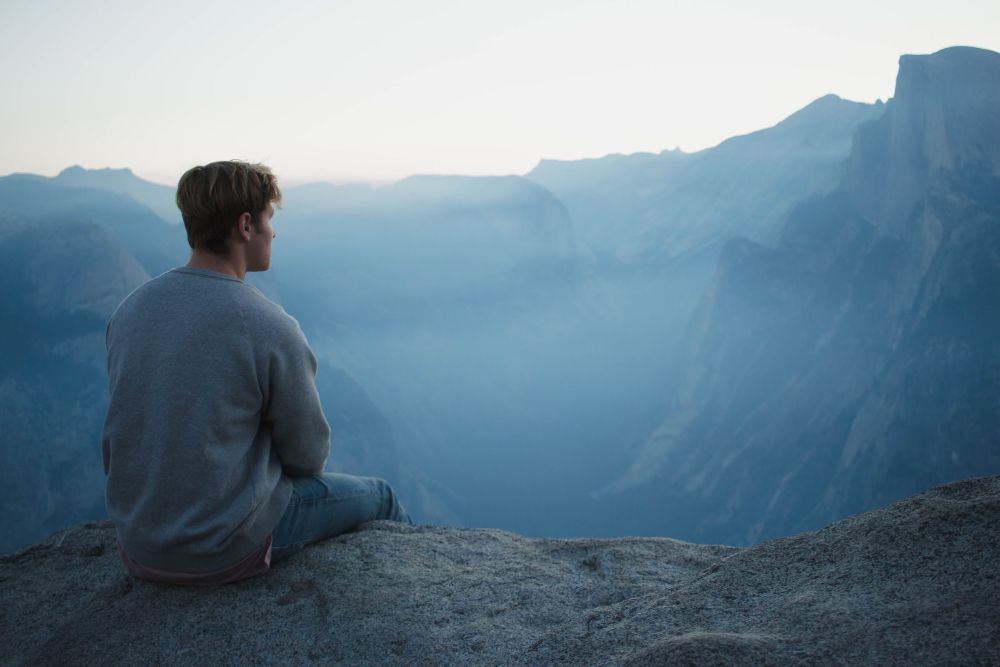 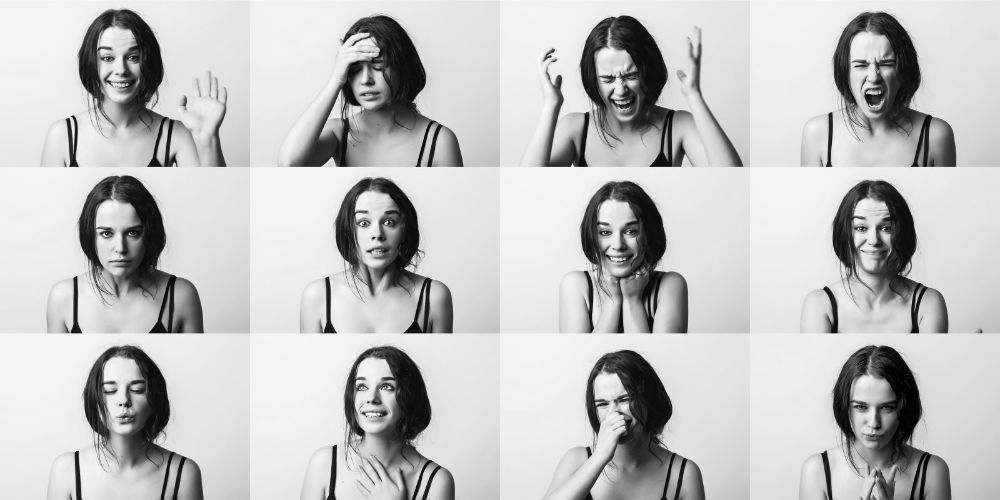